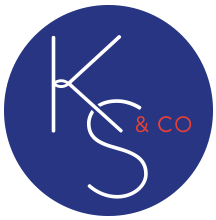 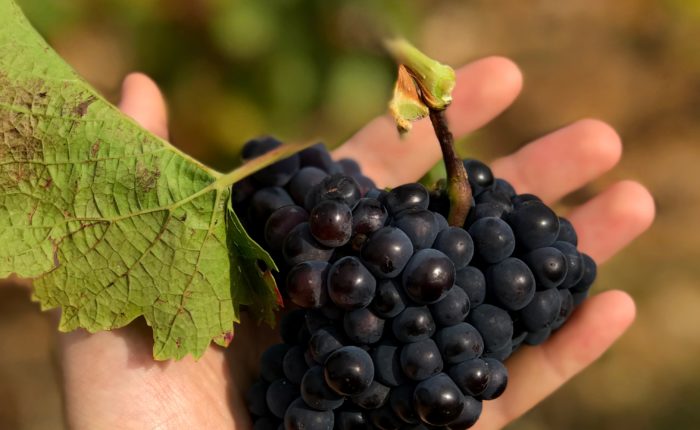 Though going to one place only, every traveller has two destinations, two journeys, two locations; inside and out. One is the actual place in the world outside, the other a hazy promise, a need unknown, a longing masked deep inside.

Mine called to me from the time I was a kid: la France! So I came to Paris possessed of that timid longing.

At the Christmas dinner with my team mates in Paris on the 19th of December 2018, my boss Jean-Marc and a colleague Marie-Christine shared a part of their wine-making past with us and I had the smallest of epiphanies which uncovered everything that had been hiding from me in me.

Because my longing had appeared during my childhood, at first I’d thought it was my veneration for my big sister, Cecilia, which had pushed me to France. Ceci had one day suddenly learnt French, left us for Paris and got herself into the Sorbonne while I was still in short trousers. She came back a 68er, with French friends that swore and smoked gallous and drank coffees with alcohol in them and discussed politics and ideas with a passion we English reserved for football, the Queen and music.

After teaching in Paris 13 and a Grand Ecole I discovered it was not this; in the end it just pushed me to value the empiricism and simplicity of our English letters which I had criticised so much. I’d moved to a new city, but I hadn’t travelled anywhere. Just turned full circle.
And so it went on. As the difference that made the difference eluded me, I decided to settle for the new things I’d experienced and learnt and the friends I’d made in Paris.

As soon as I met Jean-Marc I felt he was different from the super-Parisians I’d met. There was something about him that was more straightforward, less self-conscious, more grounded, more in touch with something which had escaped me for too long.
That night he and then Marie-Christine spoke about the tough craft of caring for the vine. His eyes to the seasons, his ears to the ground, his feel for the vine. And after so many months of delicate nurturing and trying work, the harvest. Then the loving and artful labour to transform the grape into something exceptional: wine. He explained that it could sometimes succeed spectacularly and produce something unique and magical, or fail just as spectacularly to produce its opposite, even if you did everything right. Too much or not enough rain, too much not enough sun, an interrupted ripening.

I remarked, “This must give you a very different attitude to life.” He replied, if my modest French allowed me to catch all his meaning, “This kind of magic is something that can’t be industrialised. Because everything can’t be controlled. So you plan for it. And you learn to live with it.”

Immediately the phrase popped into my head, ‘A life touched by the vine.’ This is one of the things I’d come looking for, the difference that made the difference, the thing we’ve lost in so much of Britain, mobbed in cities where we only see more of us, dissolving into our devices, communicating easily with more of us thousands of miles away but unable to connect to or even be aware of what’s only a few miles down the road, where our kids never set foot on any wild nature or have contact with animals free from our constant control, or feel the seasons in our fruit, or the rain and earth and sun like alchemists working to create the vegetables we eat, or link the slices of plastic-wrapped meat to real animals with lives and feelings and expectations like ours; to how everything connects to everything. To how we are part of it.

But that night, while lost in Jean-Marc and Marie-Christine’s stories, my life too was briefly touched by the vine.